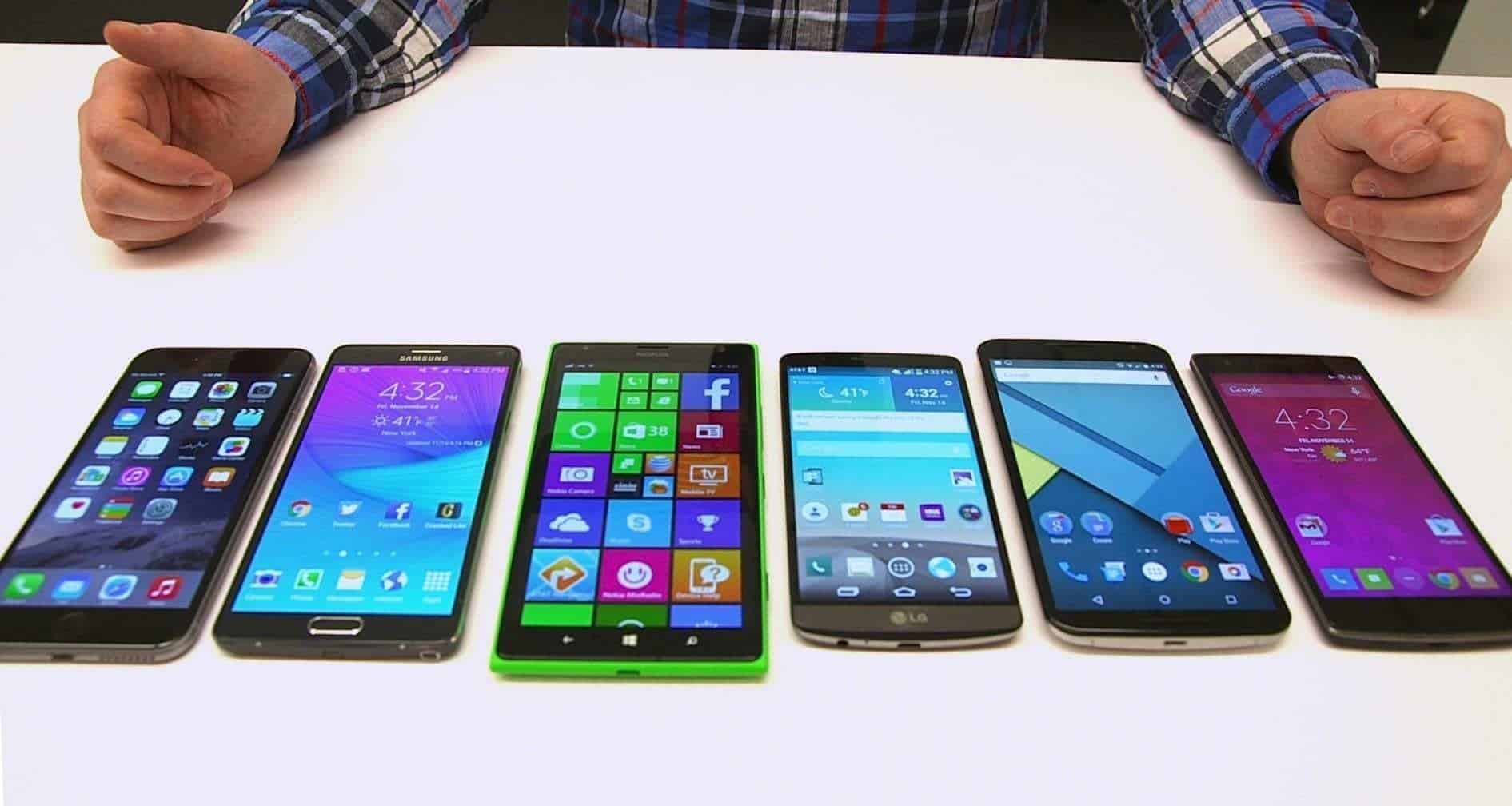 LEDs In Mobile Phones – The Technology behind

Why are LED Displays Getting More Popular among Smartphone Manufacturers?

Till the beginning of the 20th century, the primary source of light was the carbon filament incandescent lamps. After that, Compact Fluorescent Lamps or CFL stepped in. They began lighting the world meticulously.

However, this type of lamps couldn’t stay hard as a rock for a very long time. Reasons for the downfall of the incandescent lamps are pretty much accepted and justified too.

However, when it comes to assessing the reasons behind the collapse of CFL lamps, the explanation given wasn’t appreciated much worldwide. A huge section of the population staggers in the dark, unaware of the fact that there is still a high-quality lighting bulb than CFL, which is known as LED lamps.

With the advent of technology, LEDs have gained a firm foothold over the residential lighting system. LEDs have some marvelling characteristics that make it the perfect option for the lightings.

Starting from bulbs, you have LED signs, display screens, tubes, panel lights, and so on. Apart from the variety in the type of lights, there are other reasons which will certainly compel you to switch to the LED lights. Here they are-

Many contradictions arose, and after many conflicts, it was concluded that LEDs provide better backlight than the CCFLs. Let’s have a look at the reason why LED phones are better! 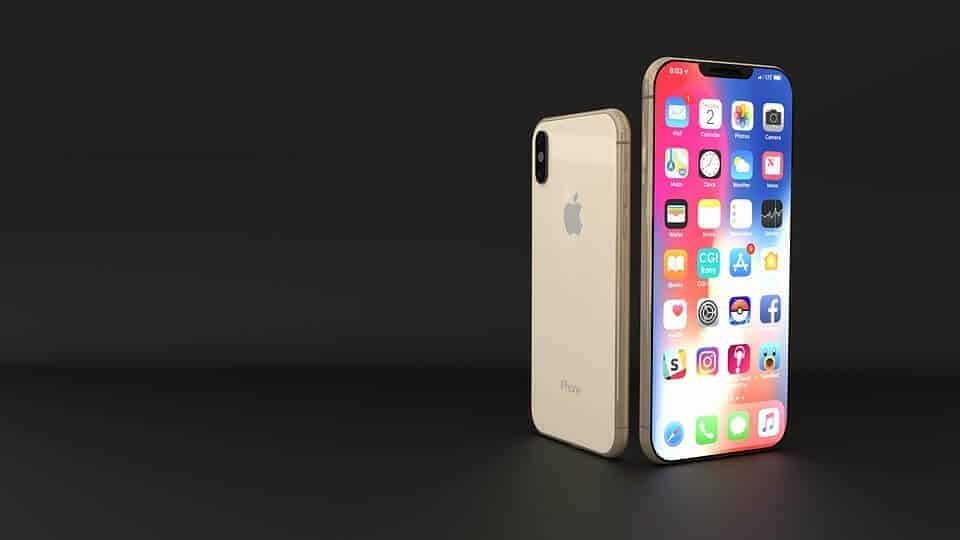 Apple iPhone XS is on the modern smartphones that use an OLED display.

LEDs consume lesser energy than the CCFLs. That’s one of the primary reasons why your latest smartphone’s battery life lasts longer compared to an old phone battery. Furthermore, you even have the liberty to make LED screens dark to reduce power consumption, thereby maintaining good battery health.

This is one of the reasons as to why mobile companies are incorporating the LED panel displays on their phones rather than the CCFL panels.

The lifetime of different types of LED displays is another essential advantage that should be considered. This lifetime is directly proportional to the illumination power or lumen of the LED.

Each LED has a lifetime of 50,000 hours, after which its brightness decreases to 70% of its original value. However, that’s a long way before it comes down to that level, which is even by-far sufficient enough, don’t you think so?

LEDs do not contain any ionising gas, and hence they are safe to handle. Also, the glass used in the manufacturing of these displays is polymeric, and it does not contain any harmful substance. Therefore, it is environment-friendly and is the newest addition to the green technology list. The best example is the OLED screen, or the Organic LED displays, which are now being used in many mobile phones, including that of Apple X.

One of the compelling factors about the LED display is that they are quite versatile. The LEDs that make up this display screens come in different sizes and types. Therefore, with smartphones, you always have an abundance of choices to choose from.

Here is a list of new smartphones that use LED displays.

With an evolvement and development in the world of technology, there are several changes that one comes across. And LED displays are undoubtedly one of them. On top of that, these displays are even alluring. If you don’t believe it, look at your phone, and you would know.

Daniel Reynolds
In 2013 I set up the company Dynamo Led Displays Ltd. We have since established ourselves as major players within the LED industry and been involved in many innovative projects as well as working with some of the worlds leading companies.